In the early 1970s, wheat foods came under attack for containing a high portion of carbohydrates, which many consumers believed made foods fattening. In May 1972, the wheat commissions from Kansas, Texas, Colorado, South Dakota and Nebraska met to coordinate a response from wheat farmers. The result was the establishment of the Wheat Foods Council (WFC), which celebrated its 50th-anniversary in June.

Today, the WFC uniquely remains an organization whose membership encompasses the entire wheat foods value chain. Kansas Wheat is a member, along with grain producers, millers, baking suppliers, life science companies and cereal manufacturers. Together, the WFC stays true to its original mission — to help increase the awareness of dietary grains as an essential component of a healthful diet.

The board also reviewed the WFC’s programs from the prior fiscal year, including:

The WFC plans to continue these efforts and more — as it has for the last five decades. Learn more about the WFC at https://www.wheatfoods.org/ — a robust website with community forums, webinars and interactive elements that provide a one-stop source for everything about wheat and grain foods nutrition from the latest news and research to interviews with leading experts on in-depth and trending topics, tips, informative links to government agencies and other relevant sites, recipes and more.

And what would a website devoted to wheat foods be without lots of recipes? Find recommendations and recipes for all types of meals ranging from Tomato Basil Pasta to Fruit Dessert Pizza and everything “grain” in between. 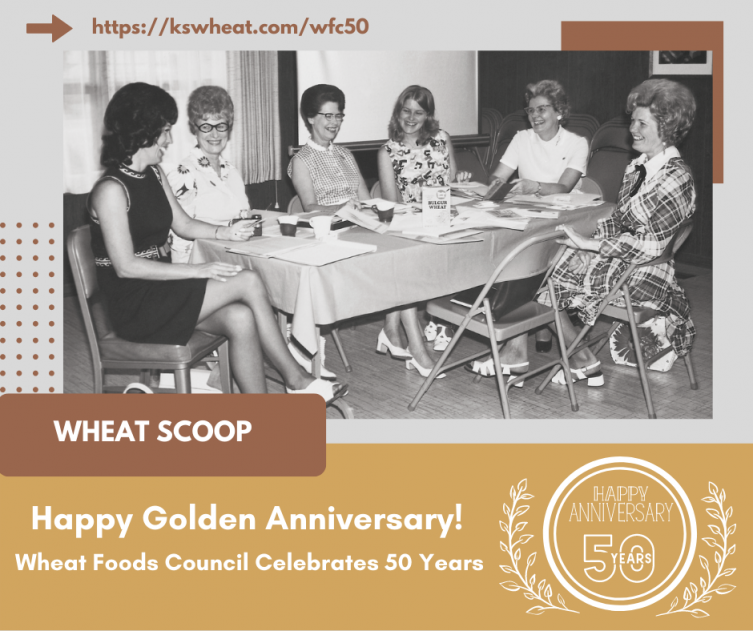